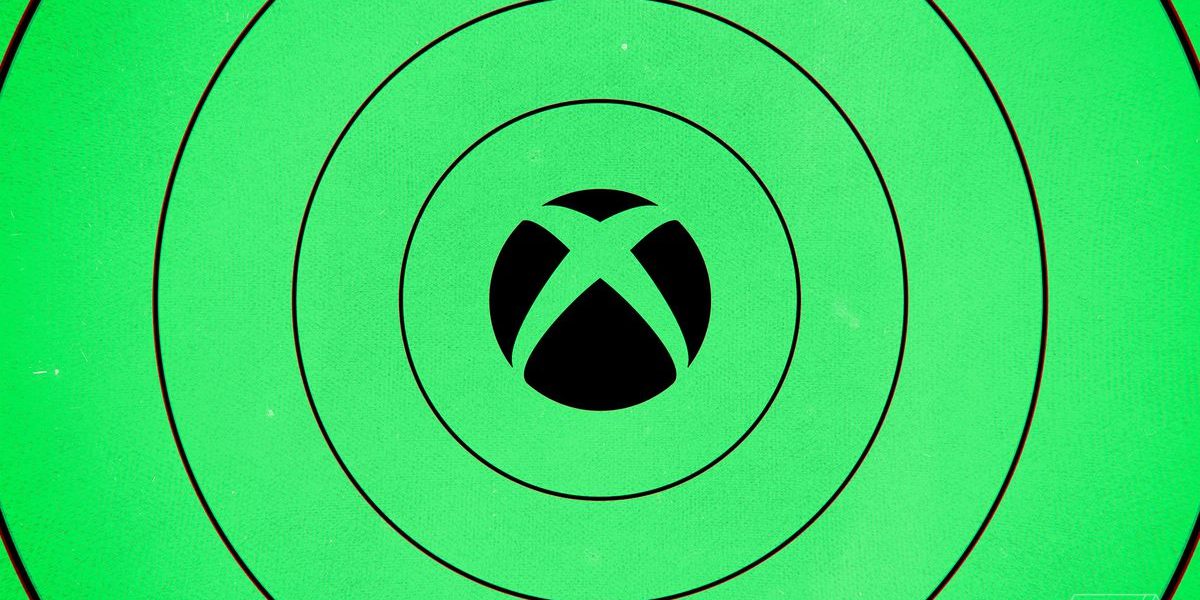 Microsoft takes the gloves off as it battles Sony for 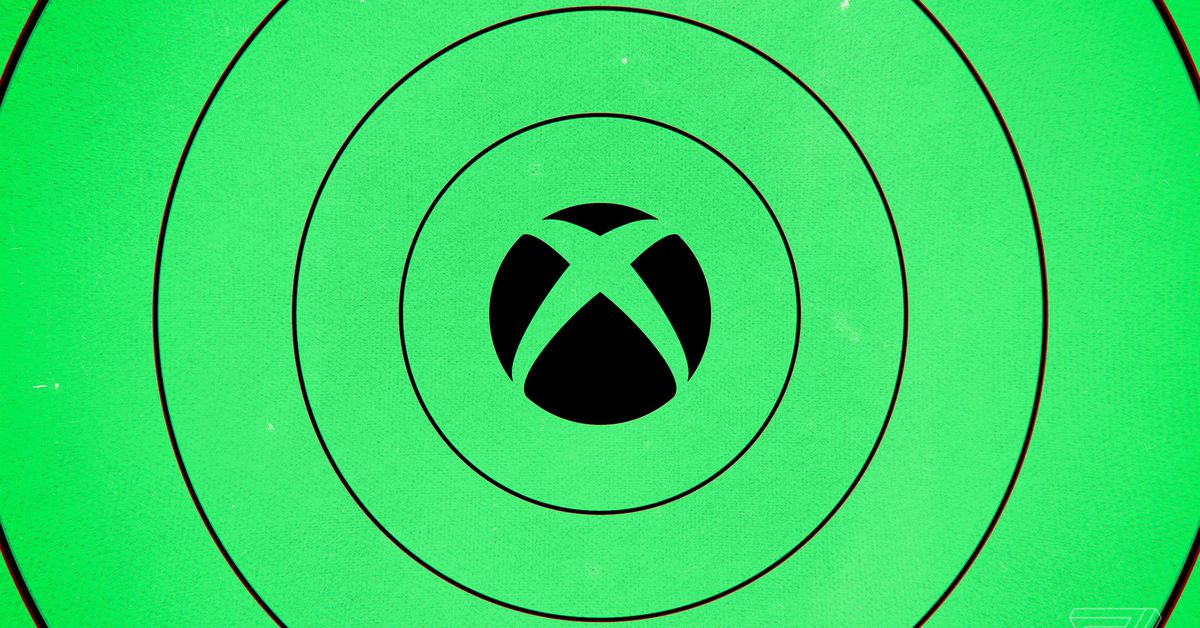 Microsoft isn’t happy with Sony and the UK’s Competition and Markets Authority. The UK regulator signaled an in-depth review of Microsoft’s $68.7 billion deal to acquire Activision Blizzard last month, and the CMA has now published its full 76-page report (PDF) on its findings. The CMA says it has concerns that Microsoft’s Activision Blizzard deal could lessen competition in game consoles, subscriptions, and cloud gaming, but Microsoft thinks the regulator has simply been listening to Sony’s lawyers too much.

Microsoft pleaded for its deal on the day of the Phase 2 decision last month, but now the gloves are well and truly off. Microsoft describes the CMA’s concerns as “misplaced” and says that the regulator “adopts Sony’s complaints without considering the potential harm to consumers” and “incorrectly relies on self-serving statements by Sony which significantly exaggerate the importance of Call of Duty.” Microsoft even accuses the CMA of adopting “Sony’s complaints without the appropriate level of critical review,” suggesting that the regulator is simply just listening too much to what Sony has to say.

At the heart of all the back and forth is access to Call of Duty and concerns around the future of game subscriptions. “The CMA recognizes that ABK’s newest games are not currently available on any subscription service on the day of release but considers that this may change as subscription services continue to grow,” says the UK regulator. “After the Merger, Microsoft would gain control of this important input and could use it to harm the competitiveness of its rivals.”

Microsoft’s full response to the CMA, seen by The Verge, also includes parts where the company tries to, comically, make it look like it somehow sucks at gaming and it can’t compete. Microsoft says Xbox “is in last place in console” and “seventh place in PC” and “nowhere in mobile game distribution globally,” and Microsoft argues it has no reason to harm or degrade rival cloud gaming services as it wants to “encourage the major shift in consumer behavior required for cloud gaming to succeed.”

Microsoft might well be in last place in console sales during the previous generation, but it’s certainly investing billions of dollars to ensure any future Xbox sales aren’t less than half of the PlayStation and that its Xbox Game Pass bet pays off.

Sony and Microsoft have also been battling it out over Call of Duty, and the CMA recognizes this by revealing it’s concerned about Sony’s future revenues related to Call of Duty. “PlayStation currently has a larger share of the console gaming market than Xbox, but the CMA considers that Call of Duty is sufficiently important that losing access to it (or losing access on competitive terms) could significantly impact Sony’s revenues and user base.” 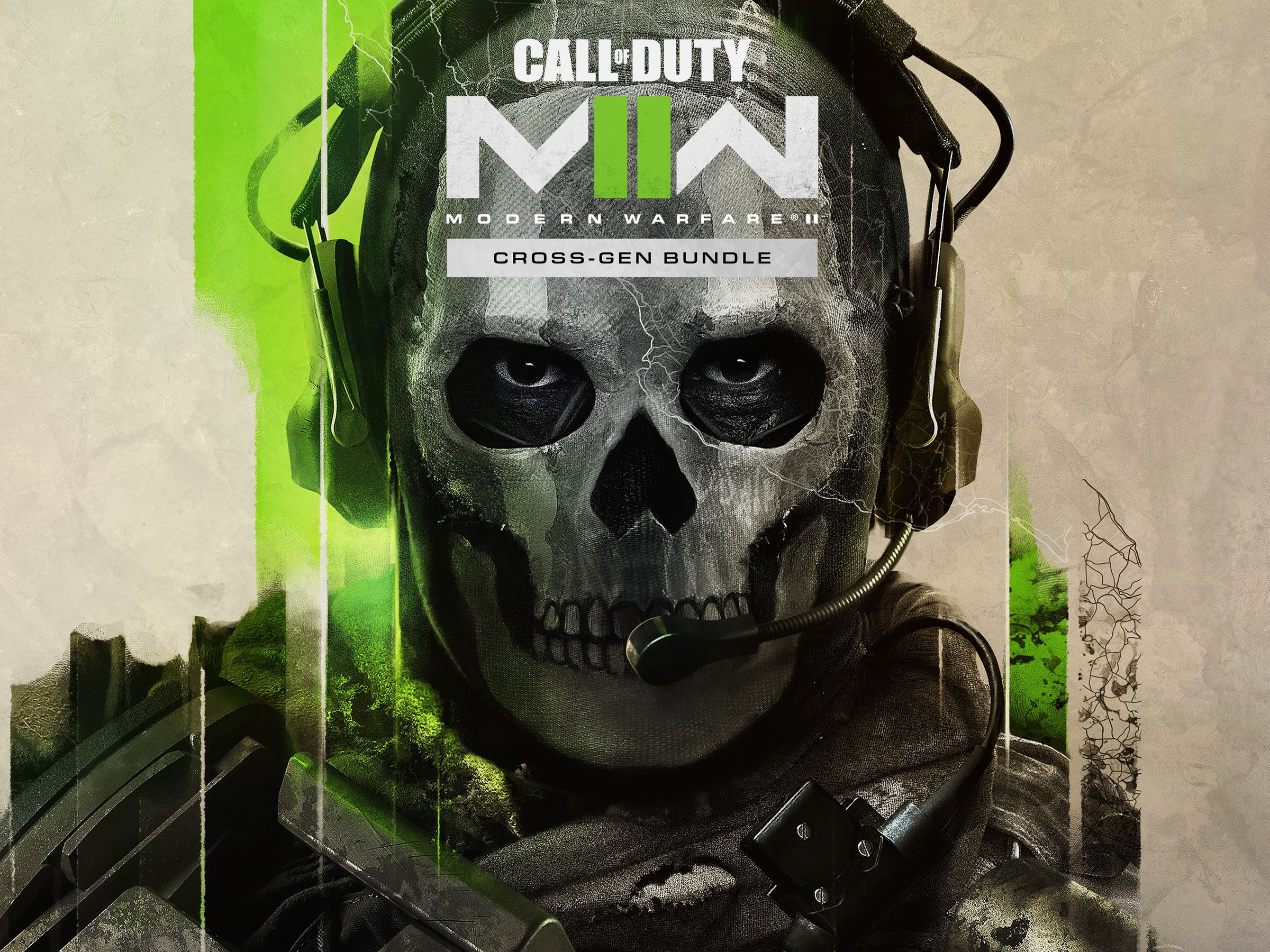 Call of Duty is at the center of Sony and Microsoft’s battles. Image: Activision

Now Microsoft says keeping Call of Duty on PlayStation is a “commercial imperative for the Xbox business and the economics of the transaction.” Microsoft says it would put revenue at risk if it pulled Call of Duty from PlayStation and that “Microsoft has been clear that it is counting on revenues from the distribution of Activision Blizzard games on Sony PlayStation.”

Microsoft also accuses Sony of not welcoming competition from Xbox Game Pass and that Sony has decided to block Game Pass on PlayStation. “This increased competition has not been welcomed by the market leader Sony, which has elected to protect its revenues from sales of newly released games, rather than offer gamers the choice of accessing them via its subscription, PlayStation Plus.” This comes just months after Microsoft claimed, in legal filings, that Sony pays for “blocking rights” to keep games off Xbox Game Pass.

If the UK battles are anything to go by, this acquisition could get messy as Microsoft and Sony battle it out behind the scenes to sway regulators. Microsoft even has a dedicated website to highlight its arguments as it seeks to convince regulators that its giant deal isn’t a bad one for gamers. We’re still months away from final regulator decisions, but get ready for this battle to continue to spill out onto the internet’s streets.

Microsoft takes the gloves off as it battles Sony for

Microsoft is not pulling its punches with UK regulators. The software giant claims the UK CMA regulator has been listening too much to Sony’s arguments over its Activision Blizzard acquisition.