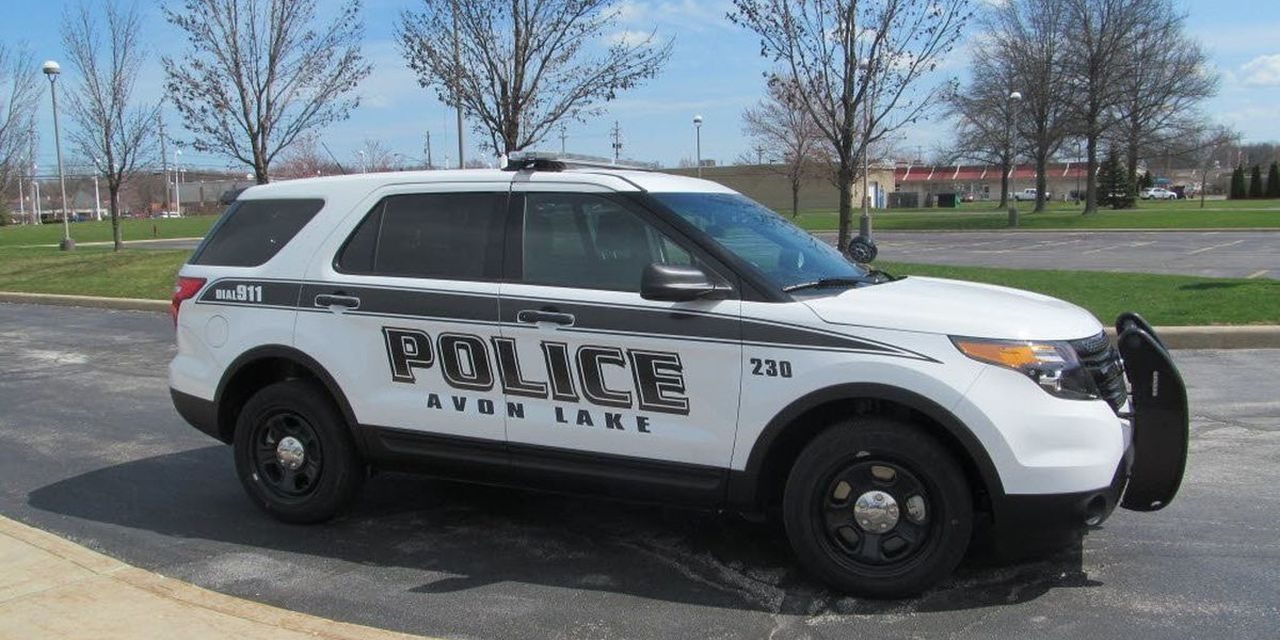 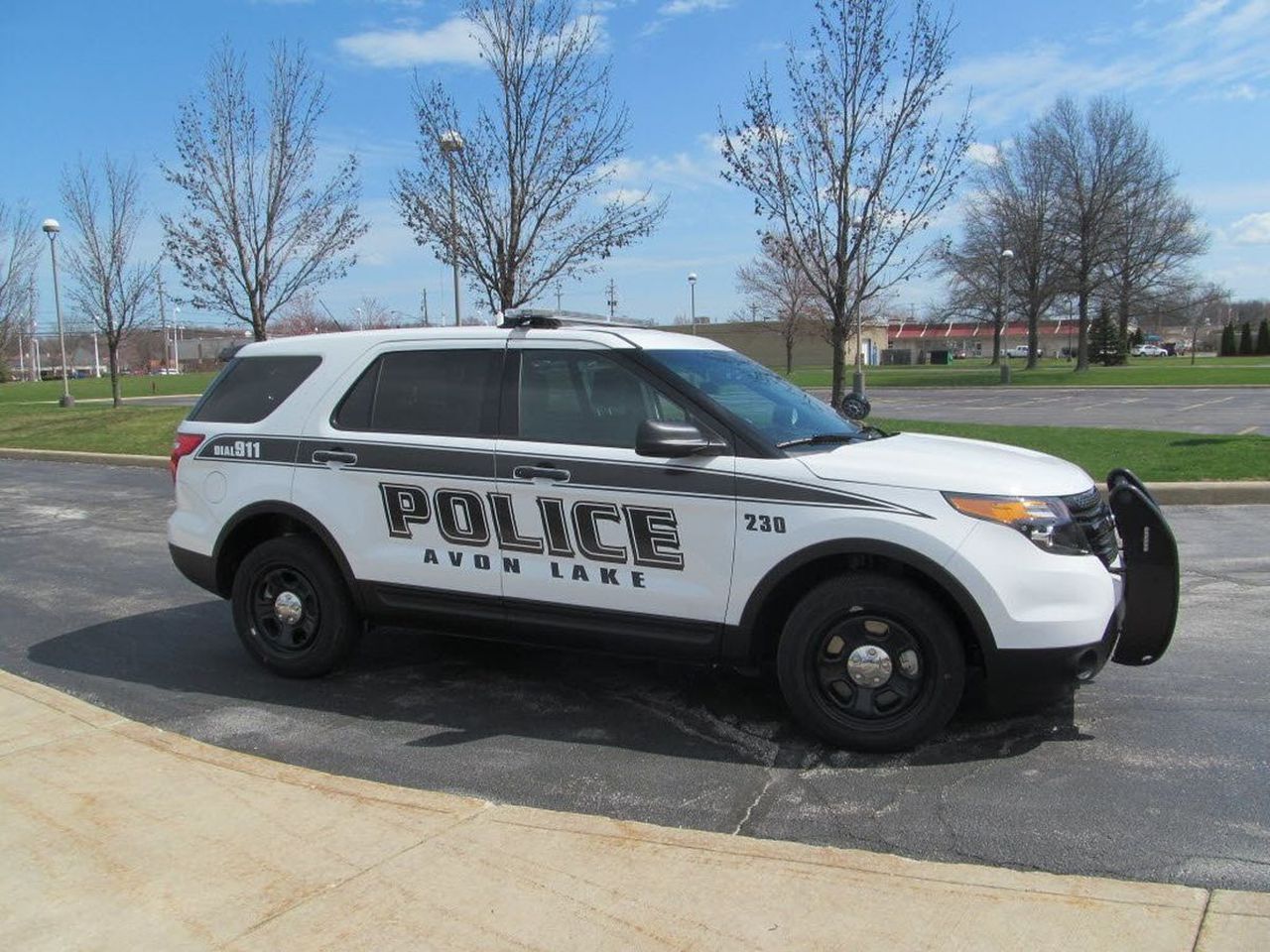 On January 14, police responded to a crash with injuries. The car had heavy front end damage from crashing into a stone monument style mailbox and other property. The same car was involved in a separate crash on Williamsburg Drive just before this incident. The driver was transported to the hospital and later cited for OVI and reckless operation.

A resident reported a chainsaw stolen from his garage sometime between December 22 and January 6.

A resident reported he received a notice that he was a victim of online fraud on January 11. He called the phone number listed on the notification and was instructed to secure funds via Bitcoin of America. He purchased $17,000 via gas station terminals and transferred it to two digital wallets. After the deposits, he was unable to verify his balance information.

On January 11, a woman reported she was assaulted and held against her will in an office area. The two suspects were escorted off the property by staff and were not present when police arrived.

On January 12, a woman reported her window was broken out at Giant Eagle the day prior.

A liquor store employee reported a theft on January 13. Police were given a description of the suspect. Officers located him nearby and cited him for disorderly conduct.

A driver was arrested and transported to Avon Lake jail on January 15. The suspect was involved in a crash and found to be operating under the influence.

On January 16, a man reported he had recently fired an employee who did not return the company vehicle and got into an accident. The vehicle was towed from impound to the shop and discovered the employee was pawning company tools.

On January 17, a resident received a call that she thought was from the Illuminating Company, which said her bill was overdue and her electric would be turned off. She paid the caller $960.92.

Police responded to a crash with injuries and found the driver was under the influence. She was transported to the hospital and cited for OVI and reckless operation.