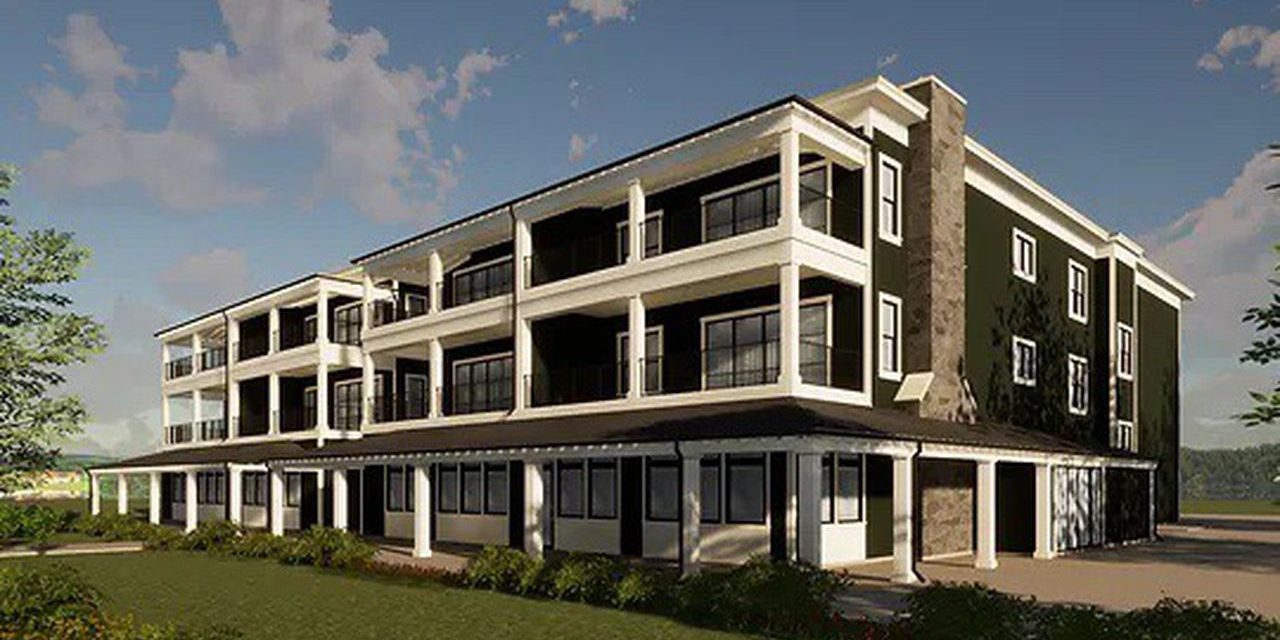 Luxury condos with dock slips, new market to be built 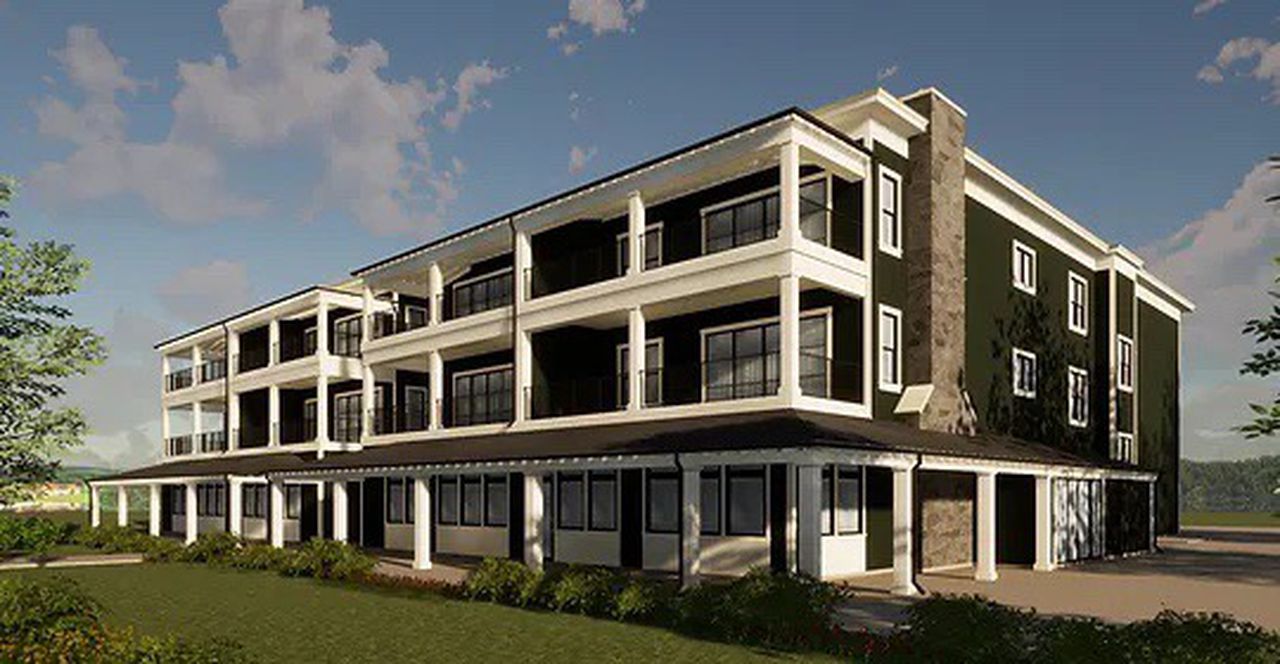 VILLAGE OF WALLOON LAKE, MI – Another luxurious piece of Walloon Lake development was announced Wednesday: a sleek multi-use project with a name that’s a hat-tip to the village’s quaint past.

A ceremonial groundbreaking was held for The Renwick, a construction project that is to feature 16 condominiums that come with boat slips at a private dock, a new general store-style market, and retail space on the main level. It’s being built on the site of the village’s former general store by the Borisches. This family of developers have also brought a boutique hotel, restaurant and marina to this picturesque little village in recent years.

The Renwick project is scheduled to open in early 2024. In addition to private dock slips, the condos also will have private parking spaces. The general store concept will have a modern feel.

The new building takes it name from Ross Renwick, who operated a general store in the village for two decades beginning in the mid-1940s.

“While honoring Walloon’s small-town history, Walloon Village General Store will keep many of the items and traditions and items the community has grown to love,” said Jonathan Borisch. “Additionally, we hope to offer some unique, fresh and local products, along with essentials, for a friendly, and convenient shopping experience. We will provide an extensive offering of Michigan-made products along with a large selection of beer, wine and liquor.”

Wally Kidd of Kidd & Leavy Real Estate will be handling the condo sales.

Walloon Lake is about a 15-minute drive to Petoskey and a 30-minute trip to Charlevoix.

Walloon Lake has a long history of attracting summer tourists, who began arriving by railroad spurs and using boats to reach the shoreline cottages around 1900. They arrived from places like Kansas City, St. Louis and Chicago to settle in for the summers.

Among its most still-celebrated families are the Hemingways – including the famous late author Ernest Hemingway – whose family cottage named the Windemere is still owned by descendants.

A ceremonial groundbreaking was held for The Renwick, a construction project that is to feature 16 condominiums along Walloon Lake. Image provided by The Renwick.

Luxury condos with dock slips, new market to be built

A groundbreaking for the new multi-use development was held this week in the Village of Walloon Lake.